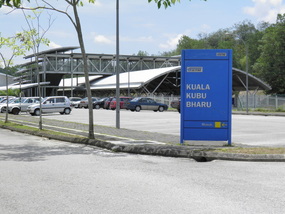 It is also served by the slow (Silver) ETS Ipoh-KL train service which stops at KKB six times a day, three in each direction.

The station is located a little way out of town and would require a sweaty 15 minute walk to reach the town centre. I did not see any taxis or buses at the station (though there is a bus stop)  so walking is probably the only way if you arrive by train.

Kuala Kubu Baru is a pleasant town in the north east corner of Selangor in rolling green countryside on the approach road to Frasers Hill.

It has an interesting history. The old town of Kuala Kubu, which was located where the township of Ampang Pecah now stands, was washed away in a serious flood in 1883. The District Officer at the time, Sir Cecil Ranking, was killed in the deluge which superstitious locals blamed on him for having shot a white crocodile, regarded as the river guardian, despite having been warned not to. 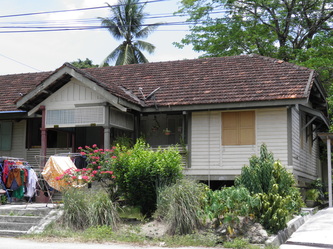 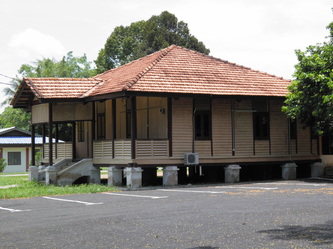 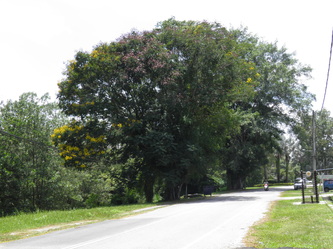 After that tragedy, the new town (Baru meaning new ) was constructed on higher ground nearby. It was a planned settlement, laid out in a spacious fashion with plenty of green areas. The trees which were planted then are now mature giants, giving an airy feel to the town. KKB has been gazetted as a garden city. 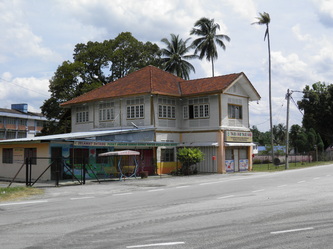 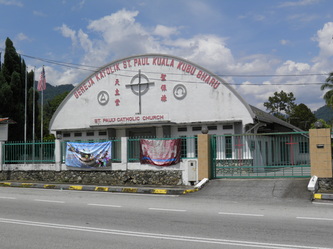 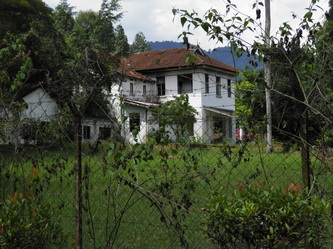 Vacant District Officer's Residence
There are plenty of old colonial era bungalows, some abandoned or semi-derilict while others are still in use. There is a clock tower commemorating the coronation of King George VI in 1937 and also an old post office, police station and fire station which are now heritage buildings. 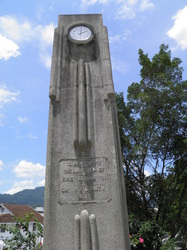 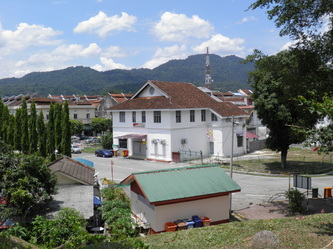 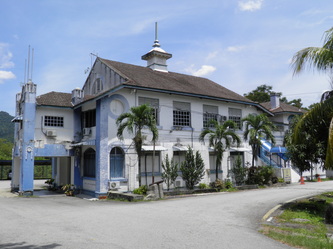 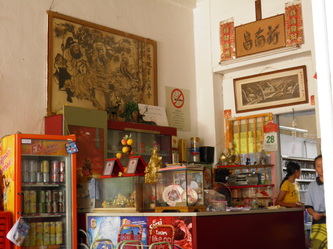 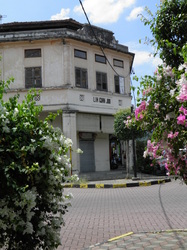 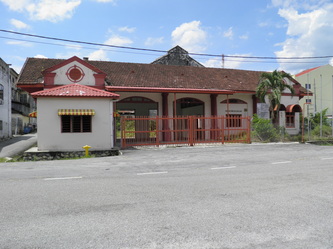 Old Fire Station
There is also a golf course, overlooked on one side by the Kuala Kubu Baru Rest House and on the other side by Kampung Tun Razak, an orang asli village. 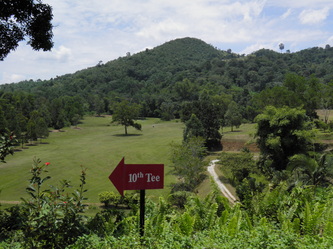 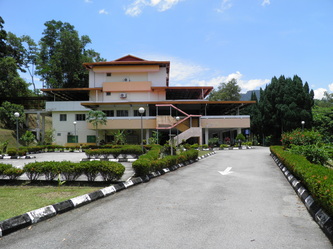 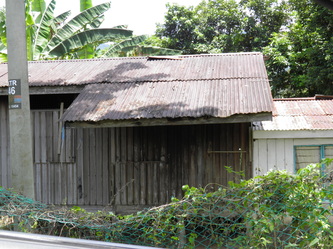 Orang Asli Village
A number of attractive mosques and temples complete my list of attractions in KKB. 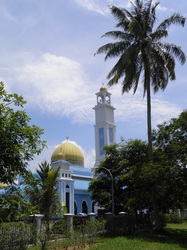 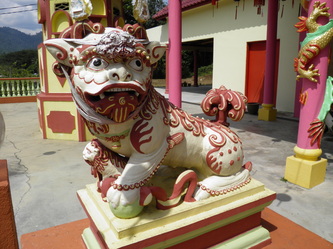 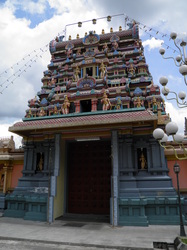 There are a number of outdoor activities and interesting places in the vicinity of Kuala Kubu Baru which I have visited and which you can read about on my Malaysia Traveller website or Thrifty Traveller blog by clicking on the links below:

Return from Kuala Kubu Baru to Home
Next Stop: Rasa