The Klang Valley line was extended from Klang to Port Swettenham on 1st January 1899.

This is what the Federated Malay States Railways Pamphlet of Infromation for Travellers had to say about Klang in 1914:

Here are some photos of Port Swettenham (now known as Port Klang) in those early days: 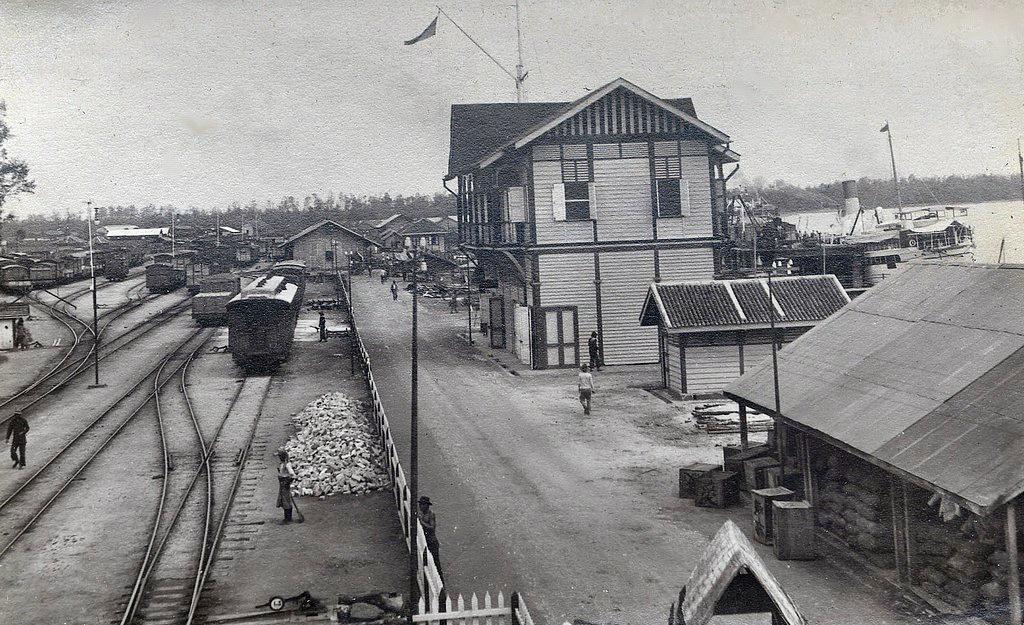 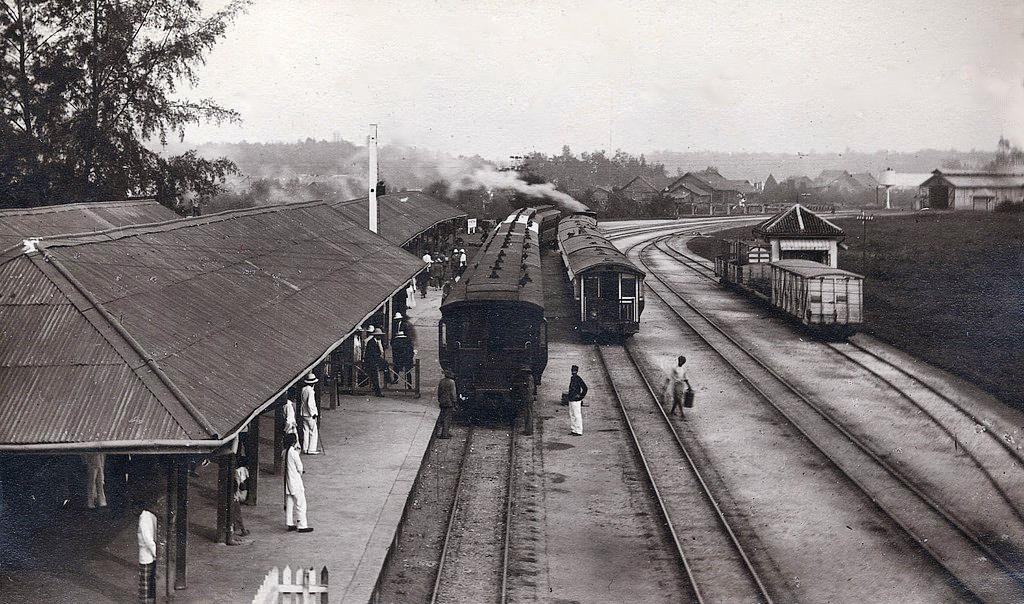 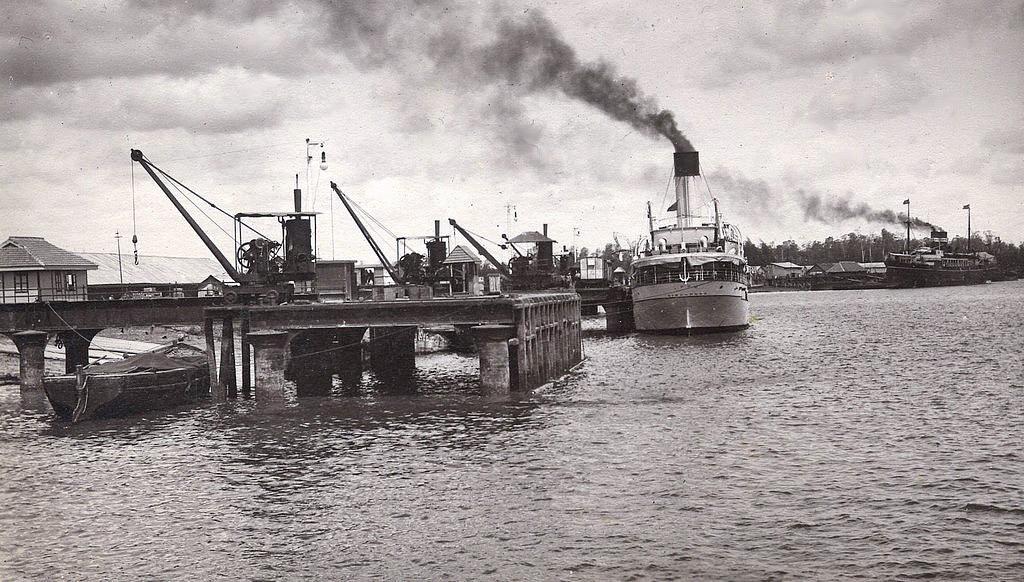 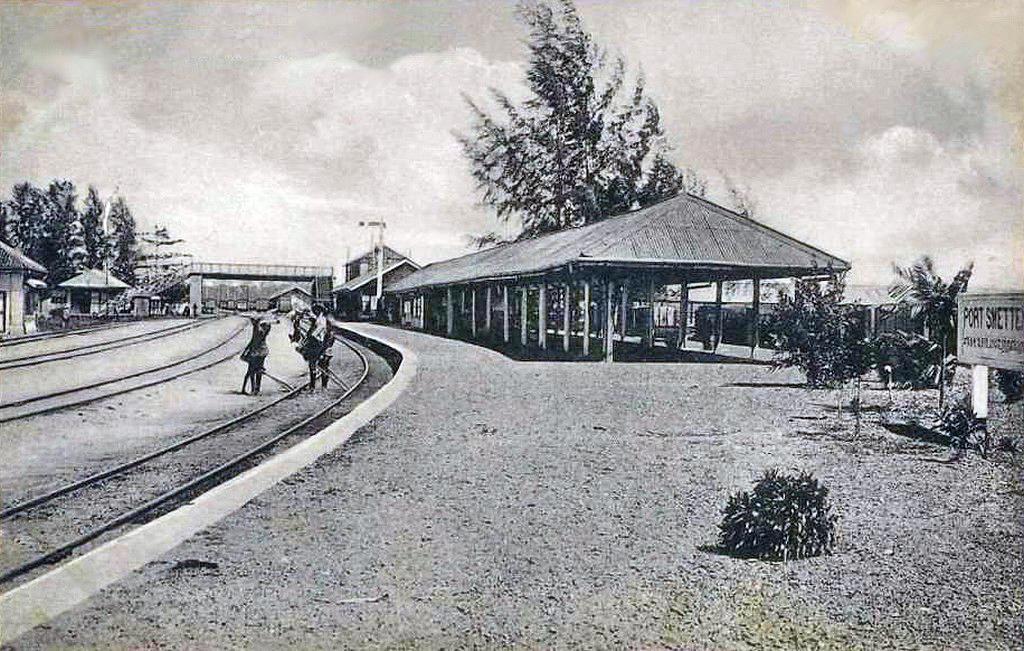 Port Klang is still a busy port with modern container terminals at West Port and North Port. The area around the railway station is where passengers take ferries to Crab Island or international ferries to Sumatra. Here are some recent photos.


Return from Klang to Kuala Lumpur

Return from Klang to Home