Jinrikishas (rickshaws) were the cheapest and most convenient method of transport in Singapore in 1914, when the Federated Malay States Railway's Pamphlet of Information for Travellers was written.

The following table from the pamphlet details the fares applicable in Singapore and other cities in 1914. These fares were controlled by the Jinrikisha Department of the Government which also registered, licensed and inspected rickshaws. 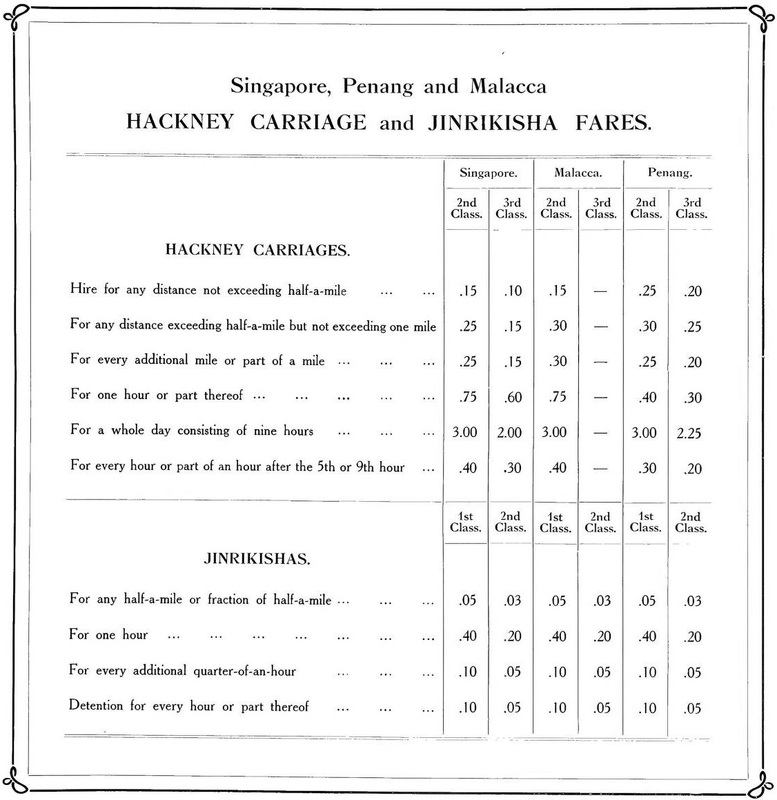 Table showing Jinrikisha Tariffs in Singapore and other cities. Note there were two classes of rickshaw. 1st Class had superior 'English wooden seating' and rubber cushioned wheels. First class also used a runner to trot behind the rickshaw for the safety of passengers.
Rickshaws were first introduced in Singapore in 1880 from Shanghai, although the word Jin-riki-sha, meaning man-power-vehicle, comes from Japan where rickshaws were also a prevalent conveyance. In Malay, rickshaws were known as kereta Hong Kong. 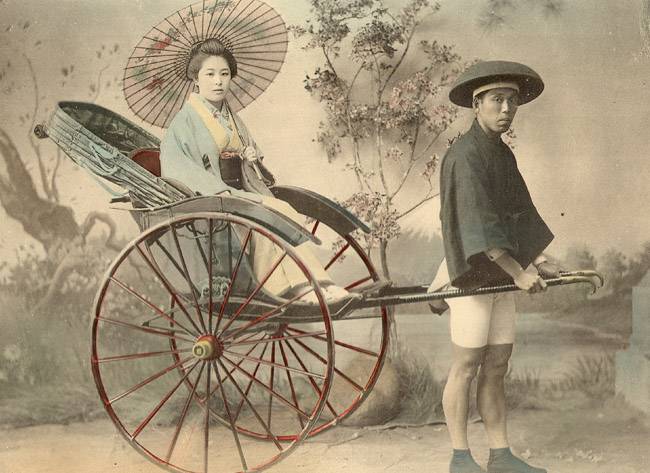 Pullers from different clans would sometimes clash violently to compete for the most lucrative pitches. The pitch in front of the Raffles Hotel was a particularly prime spot. 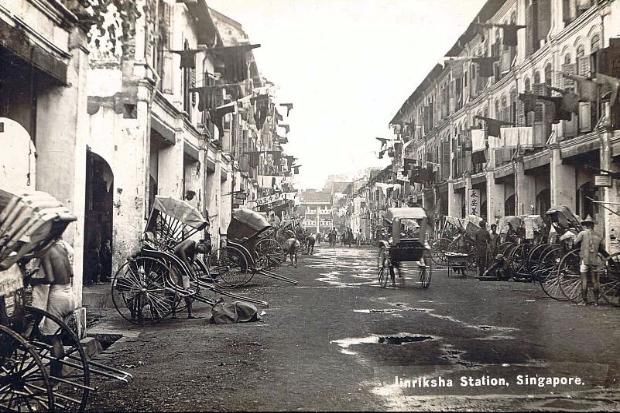 The pullers lived in overcrowded, insanitary quarters with wooden beds stacked in tiers or slept on straw cots on the floor. It is not surprising that many pullers turned to opium to bring relief from their grim existence.
Rickshaws were eventually banned in the years following WWII as the occupation was recognised as degrading work for the pullers and also rickshaws were slowing down road traffic which was starting to become heavy. Rickshaws were replaced by trishaws, trams and buses.

The historic Jinrikisha Station situated at the junction of Neil Road and Tanjong Pagar Road, was built in 1903 as a public building from where the rickshaw business was regulated.

It is triangular shaped, designed by architect David McLeod Craik and Municipal Engineer Samuel Tomlinson. Architectural buffs have described the style as 'neo-revivalist baroque' with ionic pilasters, a curved pediment and an octagonal cupola above a square tower.

The building has been preserved and is now used for restaurants, bars and offices. It is said that famous Hong Kong actor Jackie Chan purchased the building in 2007 for S$11 million. 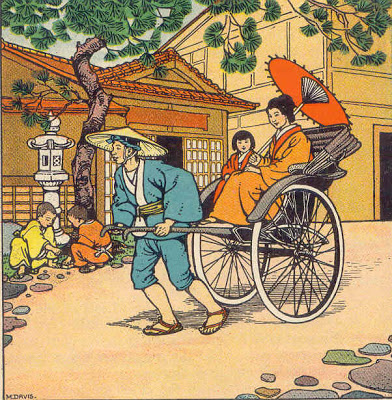